Toronto and Vancouver Market Data Comparison after the 15% Investor Tax 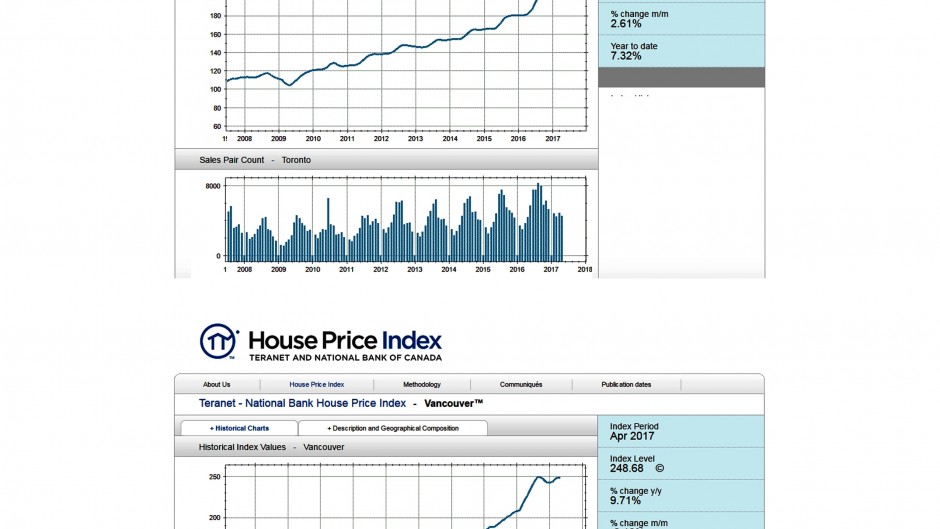 Toronto and Vancouver Market Data Comparison after the Investor Tax

In British Colombia, Bill 28, the Miscellaneous Statutes (Housing Priority Initiatives) Amendment Act, 2016, came into force on August 2, 2016. The law was introduced after calls urging the British Columbia provincial government to intervene in the housing market and curb foreign investment that was seen as a major contributor to the rapid rise in home prices.

The Ontario government moved forward on April 20, 2017 with initiatives to rein in the housing market in and around its largest city, announcing 16 new measures including a 15 per cent tax on foreign buyers and expanded rent control rules.

As per House Price Index below from National Bank of Canada, you can see the market trend in Vancouver. It is obvious that the market has rebounded in a short time and the new tax didnÃƒÆ’Ã‚Â¢ÃƒÂ¢Ã¢â‚¬Å¡Ã‚Â¬ÃƒÂ¢Ã¢â‚¬Å¾Ã‚Â¢t have the desired effect. Most likely, the newly presented 15 per cent tax on foreign buyers in GTA will have similar effect on its Real Estate market. 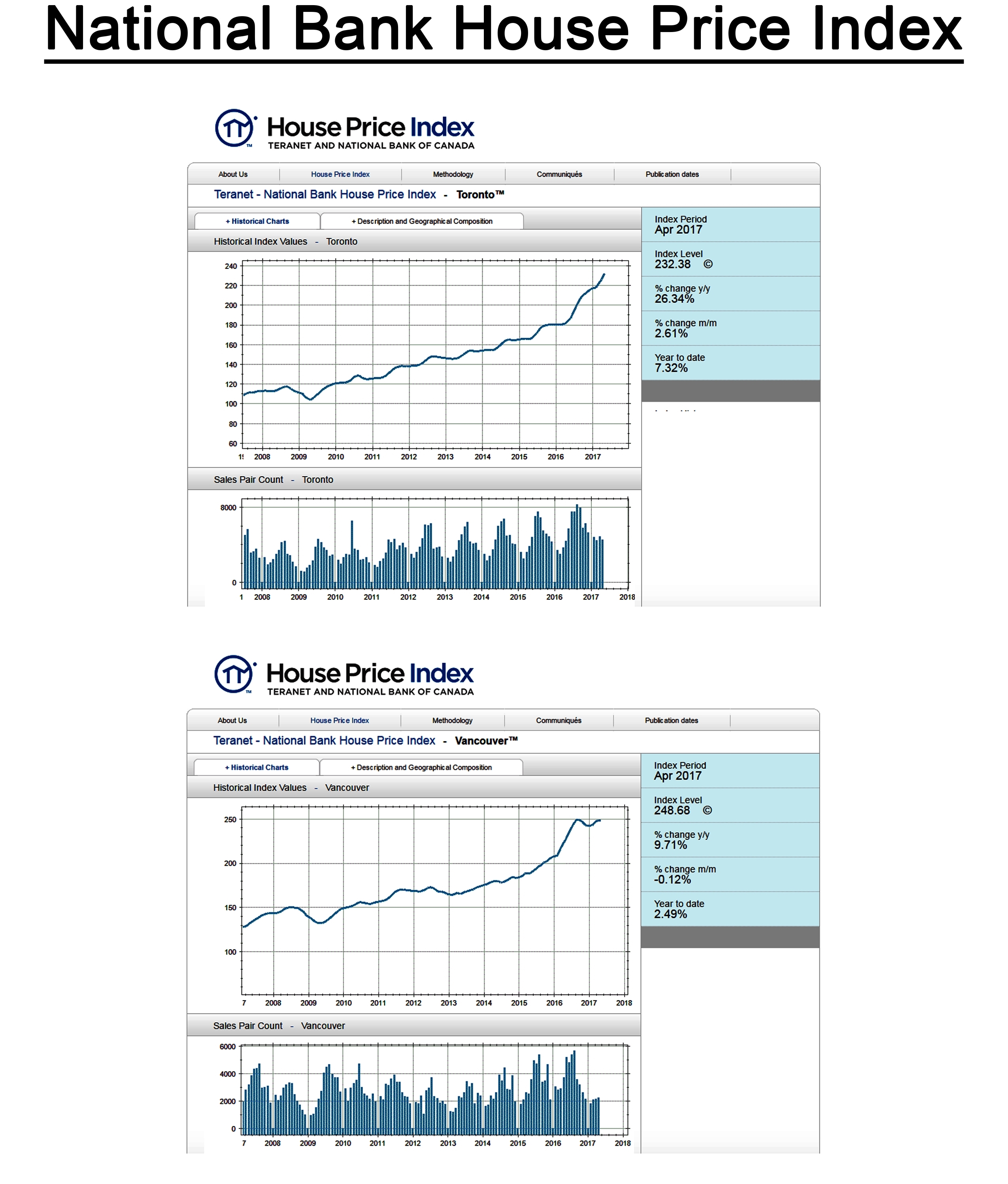